April 6, 2012 - I don't even know what to say about this. This is something out of a dream. I grew up being such a huge fan of Oingo Boingo and Richard Elfman's cult film, "The Forbidden Zone." It was all such a big part of my life when I was 15/16. 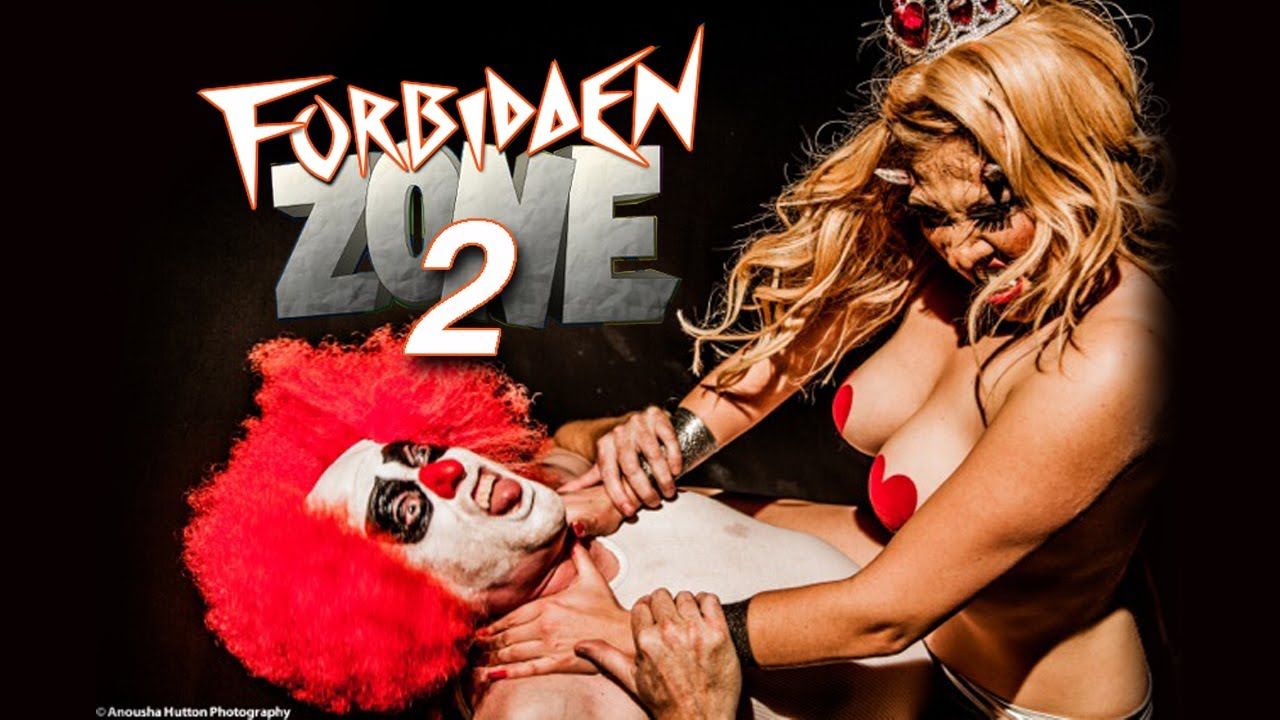 Fast forward to twenty years later, Richard calls a meeting with me... "Hey Ego, I'm writing a sequel to Forbidden Zone and I was wondering if you would be interested in writing music and songs for it with my brother Danny? As you can imagine, he is terribly busy with film commitments and we think you would be great... blah blah blah"

I fell on the floor and and I've yet to come out of this dream! FZ2 will start filming in the fall, but here's a little teaser that was filmed for the SyFy channel featuring an original piece of music from yours truly and Danny Elfman: