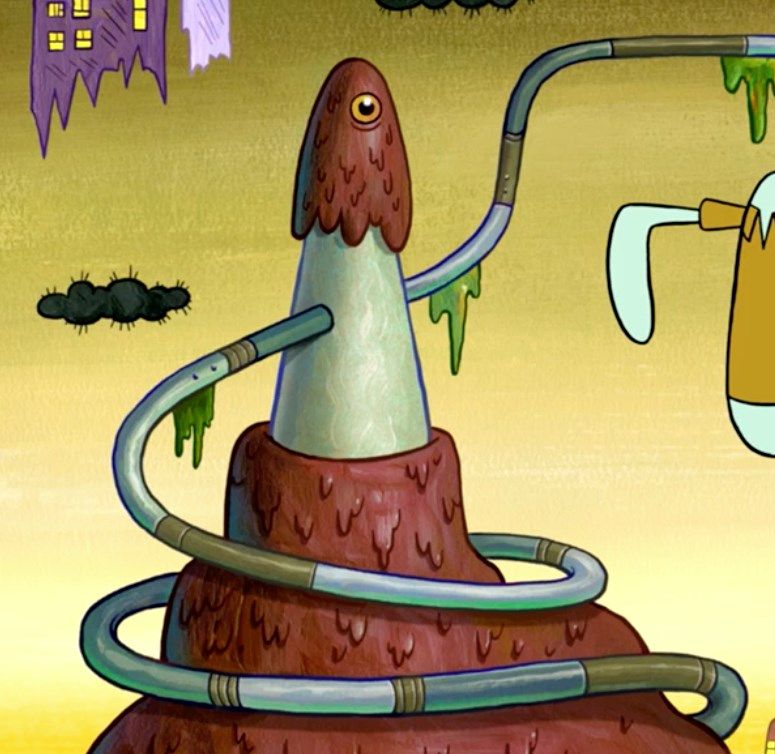 "SpongeBob SquarePants is an absurdist masterpiece that Salvador Dalí and Groucho Marx would have watched together in their smoking jackets."

Television critics Alan Sepinwall and Matt Zoller Seitz made that statement in their 2006 book "TV" where they listed Spongebob as the 22nd greatest American television series of all time.

In 1937, Salvador Dalí wrote an enthusiastic letter to his cohort and founder of the surrealist movement, André Breton. He declared, “I’m in Hollywood where I’ve made contact with the three American Surrealists, Harpo Marx, Walt Disney, and Cecil B. DeMille. I believe I’ve intoxicated them suitably and hope that the possibilities for Surrealism here will become a reality.” Now, I am certainly no Salvador Dalí, but my quest has been no different throughout my tenure as a composer in Hollywood and my dreams of collaborating with the ultimate surrealists/absurdists were largely fulfilled this year.  The first project was my collaboration with Forbidden Zone director Richard Elfman. I scored his feature film "Hipsters, Gangsters, Aliens & Geeks" (which I will talk about at length in a separate post). The second project was working on Spongebob Squarepants. More specifically, working with Kaz Prapuolenis, Marc Ceccarelli, and Vince Waller on an episode called, "SPONGEBOB IN RANDOMLAND." These three gentlemen represent a new age of surrealism that doesn't live on a canvas as pigmented oils, but a surrealism that lives as stories and moving images on a massively popular children's television show. In particular, the real king of absurdity is Kaz who designed a world for this episode unlike anything I had ever seen on Spongebob Squarepants.

Now it was time for music. I was immediately inspired and full of ideas. I cautiously suggested lots of things that were outlandish, experimental and clearly outside of the normal musical wheelhouse of the show. I was met with enthusiastic approval and went straight to work. The music was heavily inspired by Jean-Jacques Perrey and Manhattan Research era Raymond Scott. I took familiar cues and chopped them into hundreds of tiny bits, I used peculiar, otherworldly sounds and I had the same cues playing forwards and backwards throughout the episode. I basically did everything that would have got me fired from any other cartoon. I submitted my first pass and nervously waited to hear back from the team. A few days later I got an email back with two words I had never heard before on a scoring job: NO REVISIONS. 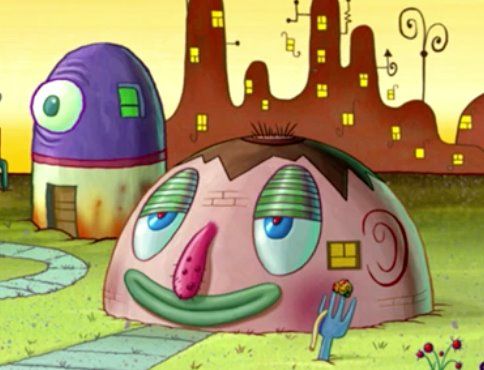 On September 21st, an episode of Spongebob Squarepants will air that reaches PEAK ABSURDITY by even Spongebob standards.  It will be shocking to some for several reasons I can't mention. "Spongebob in Randomland" is perhaps my favorite episode I've seen of the series in many many years and I think many of you will agree.

Your comrade in the Battle for Absurdity, 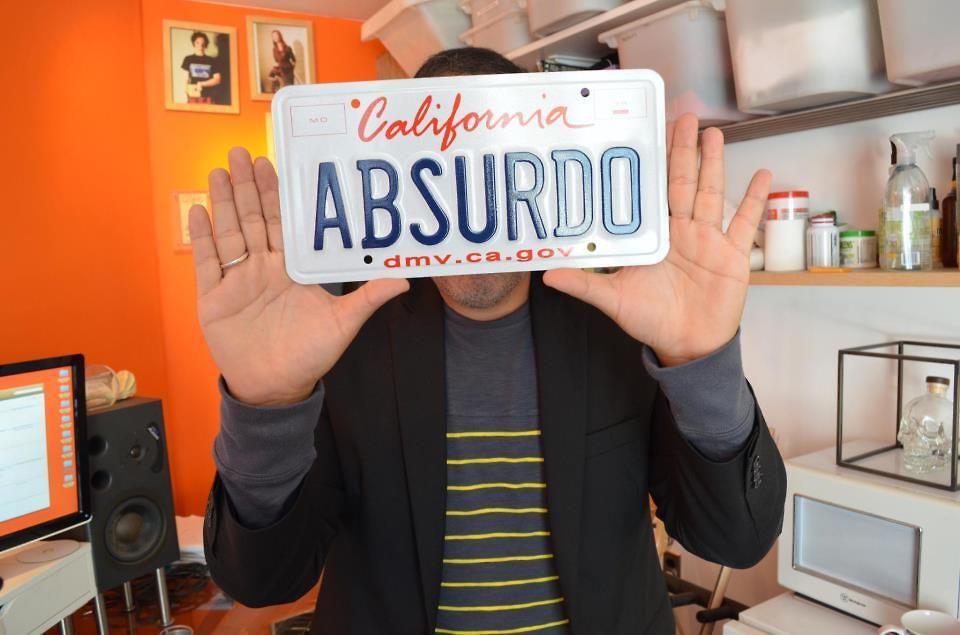